Changes are coming to Florida Workers Comp Costs in October 2016

Substantial changes are coming to the costs associated with workers compensation coverages in the state of Florida. Recent decisions from the Florida Supreme Court have prompted the National Council on Compensation Insurance (NCCI) to file a 19.6 percent rate increase with the Florida Office of Insurance Regulation (OIR) for all new, renewal and existing policies in effect on a “pro-rata” basis. This change is due to take effect on October 1, 2016. 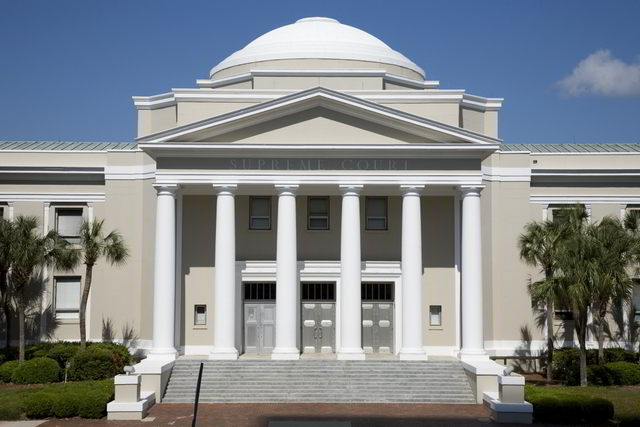 What are the financial implications of the NCCI rate increase for your business?

This past day 27, 2016, NCCI submitted its rate filing with a proposed rate increase of 17.1 percent, equivalent to$623 million. The statewide average increase of 15 percent was proposed to cover the first year impact to workers compensation costs in Florida from the Castellano decision and a 1.8 percent increase related to the adoption of the 2015 Edition of the HCPR Manual, which goes into effect July 1, 2016.

On June 30, 2016, NCCI amended the above-mentioned filing due to the second case and Supreme Court ruling. NCCI estimates that the impact will be an increase in overall Florida workers’ compensation system costs of 2.2percent. The effective date of the filing was also amended to October 1, 2016. The combined impact of this proposed rate increase is 19.6 percent, equivalent to$714 million.

When will rate changes go into effect?

The rate changes related to the ruling by NCCI have not yet been finalized by the state of Florida, but the Office of Insurance Regulation (OIR) has scheduled a public rate hearing for August 16, 2016, and indications are that the mid-year changes will be enacted beginning October 1, 2016,  however, it appears that the actual effective date will be moved back if the Office of Insurance Regulation approves the change.

It is important to note that the Office of Insurance Regulation could also approve a smaller rate increase than proposed.

Why is this date significant?

Most rate changes that are implemented on a state level in Florida are done at the start of each year. With the immediate ramifications of this Florida Supreme Court ruling, NCCI is proposing to enact this adjustment as soon as possible, which would be the October 1, 2016, date.

​How will this affect my company’s workers’ compensation rates?

Our clients will in most cases continue with the discounts they are currently receiving at the existing rates. The manual rates, to which discounts are applied, will be increasing based solely upon the final approved rates that are given by the State of Florida. Due to the NCCI mandatory rate changes, we will be adhering to the changes that are implemented to remain in compliance with state law. 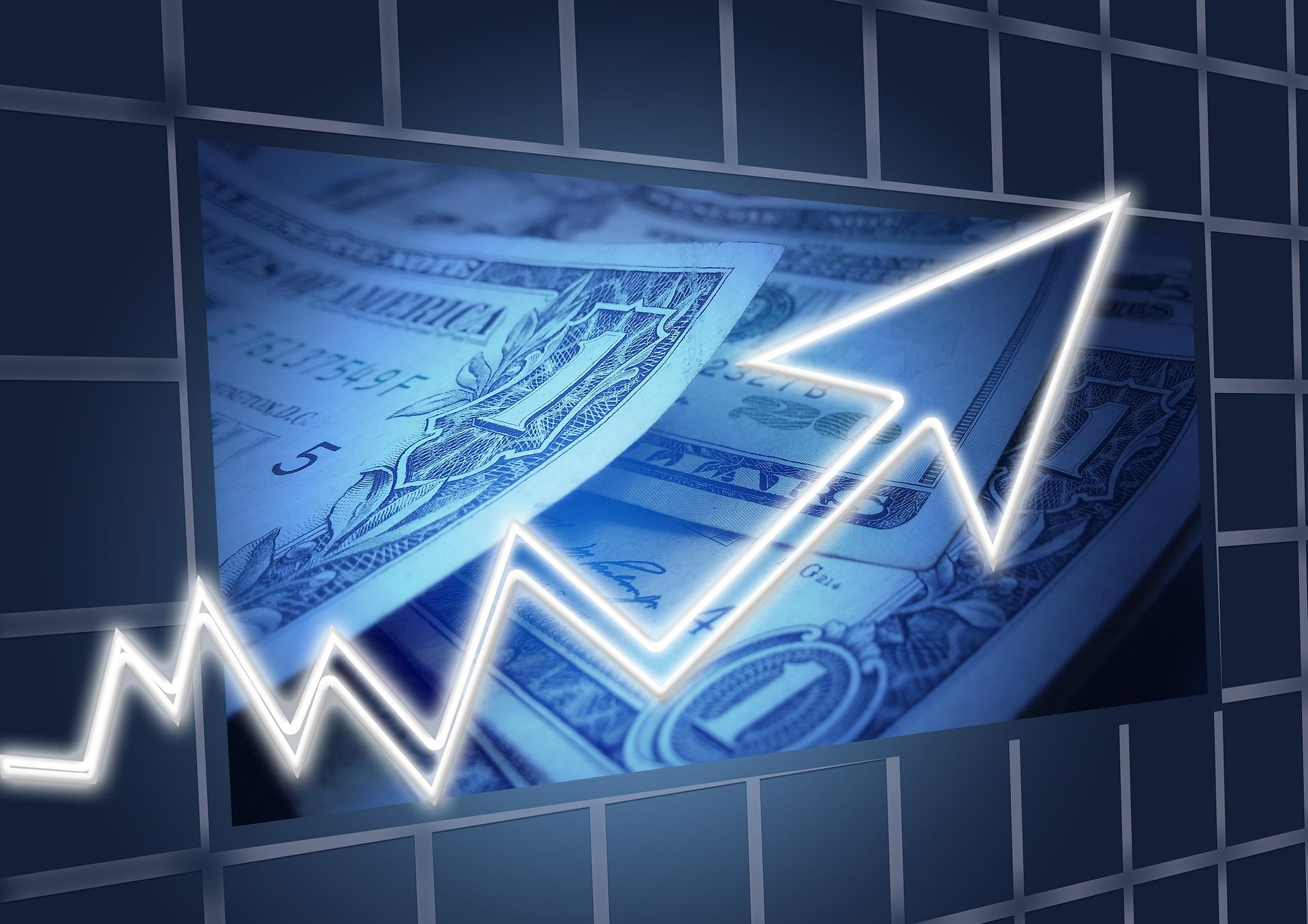 What particular aspects of this rate change should my company be most vigilant about?

Some companies or PEOs may make claims that these rate changes by the NCCI will not affect rates to their policies. In most years, when new rate structures are posted for implementation on January 1, these new rates are included at the time of renewal of policies. With the new rate changes being implemented on October 1, 2016, unscrupulous companies may dramatically increase their rates at the time of policy renewal to cover their costs related to the new pricing.

How can I get more information on these rate changes?

The decision to increase workers’ comp rates, will without a doubt significantly destabilize companies throughout the State of Florida. At, National Workman’s Comp Solutions, we are keeping up to date in how these changes from NCCI will affect our clients.

If your company needs assistance in understanding how to proactively plan for the changes, please contact us today.

Can You Get Workers’ Insurance if You Don’t Have Employees

How to Create an Employee Handbook: What Should It Include?

Filing a Workers Compensation Claim: What Are the Steps?

Professional Employer Organization: What Do PEO Companies Do?

What Roofing Contractors Should Know About Workers Compensation

Other offices available in: